Visit with us an old medieval preserved castle, which belonged to the strong king of "rivers and mountains". Majestic fortress, that watched over the country and its trade routes for centuries. Second stop will be a glance into beautifully preserved folk village and architecture reserve Čičmany.

Life of nobles and common people in the old days 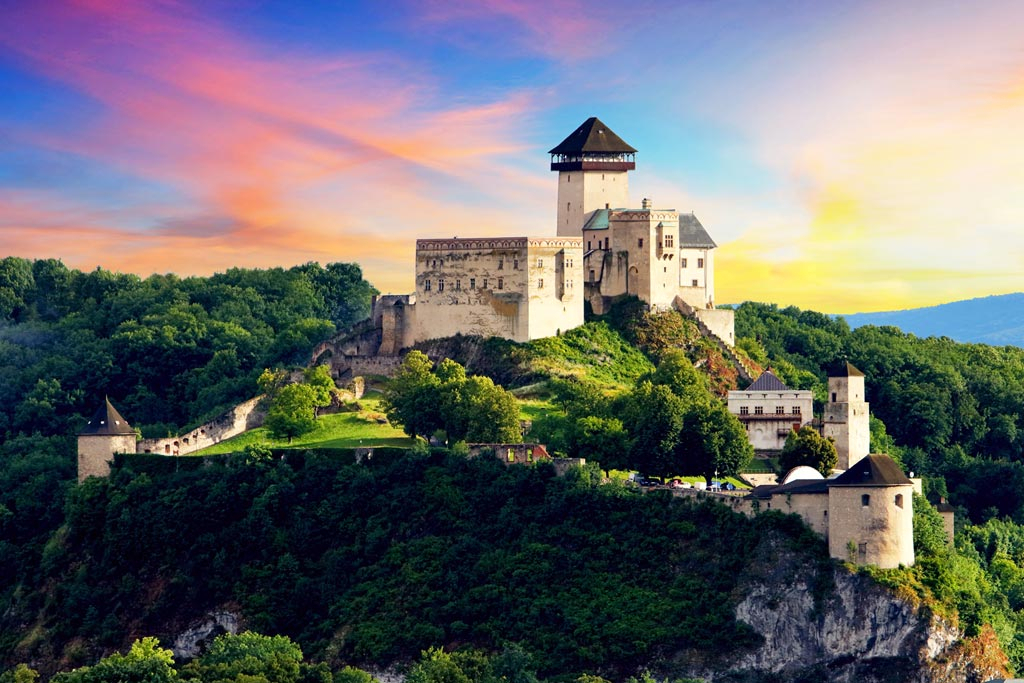 Trenčín castle is one of the best preserved castles in Slovakia. We will visit this monumental fortress sitting on the massive rock over the town Trenčín dating back to 11 century. Important location of the castle was known from far past. A famous „lord of Tatra mountains and river Váh“ was based right here. 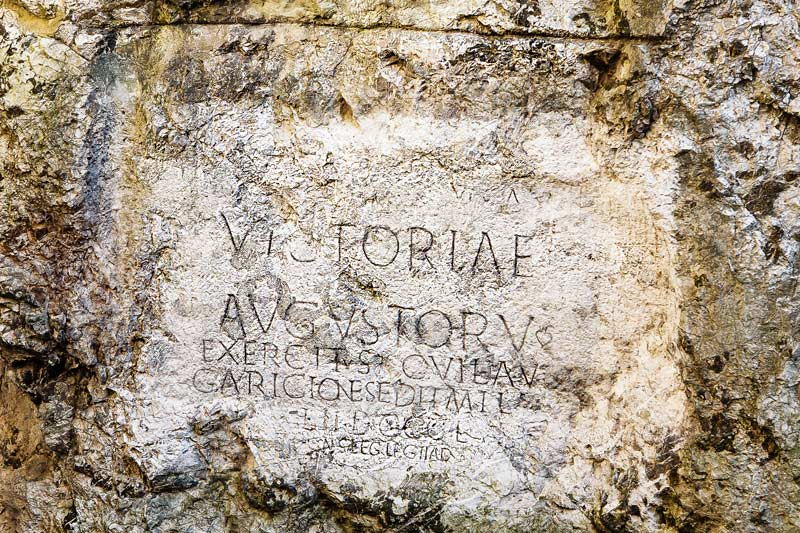 Did you know that at this place was a Roman legion during reign of emperor Marcus Aurelius? It was called Laugaricio. The most northern area from home for Roman troops during Marcomannic wars. In Barbaricum – in the land of old German tribes. We will show you the memory they have carved into the rock. Have you seen the movie Gladiator? Remember the first battle scene? You can imagine right this place! 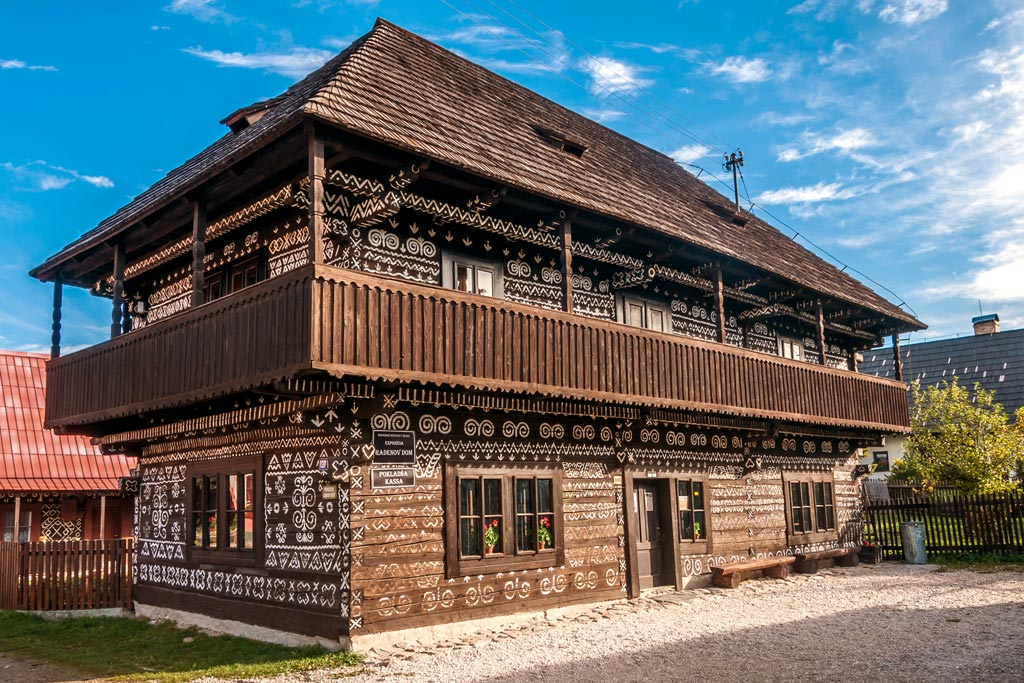 Čičmany hidden deep in the mountains is the beautiful example of how the ordinary people lived in the old days. Wooden houses painted with typical local ornaments, nowadays inscribed in the intangible cultural heritage of Slovakia. As the village is very isolated, the culture and traditions are still well-preserved.

Taste the local cuisine with us

You don´t know a country if you don´t taste it :) 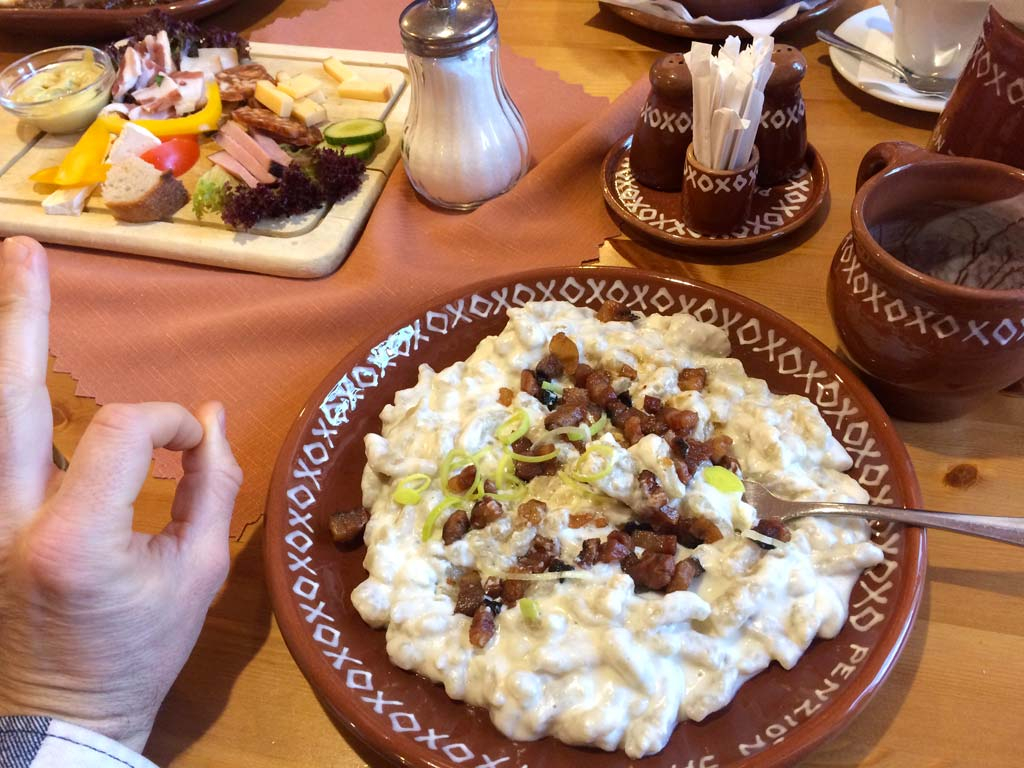 When a hunger overcome you we will take you to a sweet local restaurant with traditional slovak food. One can say you don´t know a country if you don´t taste it! So let´s do it. You can choose from the menu of course, but we recommend to try a food called „Bryndzové halušky“, a potato dumplings with special sheep cheese „bryndza“ and bacon on the top. People from foreign countries either love them or hate them! How will they taste to you?